What is Cool Biz in Japan?

What is the Cool Biz initiative?

Japanese summers are very humid, this may surprise you if you have never lived in Japan and have only seen photos of cherry blossoms. The only way to describe it is to imagine swimming with your clothes on, immediately as you exit your apartment.
So how do the Japanese people stand living in such a tropical climate?
The answer to that question is what we at Link Japan Careers are going to talk about today.
The Cool Biz Initiative was a concept that the Japanese Government would bring to the Japanese people a response to meeting the nation’s target set by the Kyoto Protocol and to reduce electricity consumption. This was particularly the case after the 2011 Great Tohoku earthquake – in order to reduce the reliance on air-conditioning.
As a result, the Japanese people would engage in behavior and activities that would reduce the summer heat while staying cool at the same time.

What is this Cool Biz Dres code?

A key part of this concept is the Cool Biz dress code.

The majority of Japanese people follow this dress code while at work during the summer months. In fact, it even has had its own fashion show and many retail stores and clothing chains have created clothing apparel for the occasion. Cool Biz in Japan was so successful, that it now has its own Annual Cool Biz season from May through to September.

What does one wear during the Cool Biz season? In general, men will wear short sleeve dress shirts and chinos, without wearing a tie. Men can also choose not to wear a business jacket for most occasions. For ladies, the change is not so noticeable, but a switch to shorter sleeve tops and also forgoing the business jacket.

What is Super Cool Biz?

Super Cool Biz is wearing polo shirts, Kariyushi wear or aloha shirts while at the office.
While this sounds like a fun idea, and polo shirts are becoming more mainstream in the private sector, we would caution you against going full Aloha, unless you are working for a company that has a more open policy with your Cool Biz dress code. 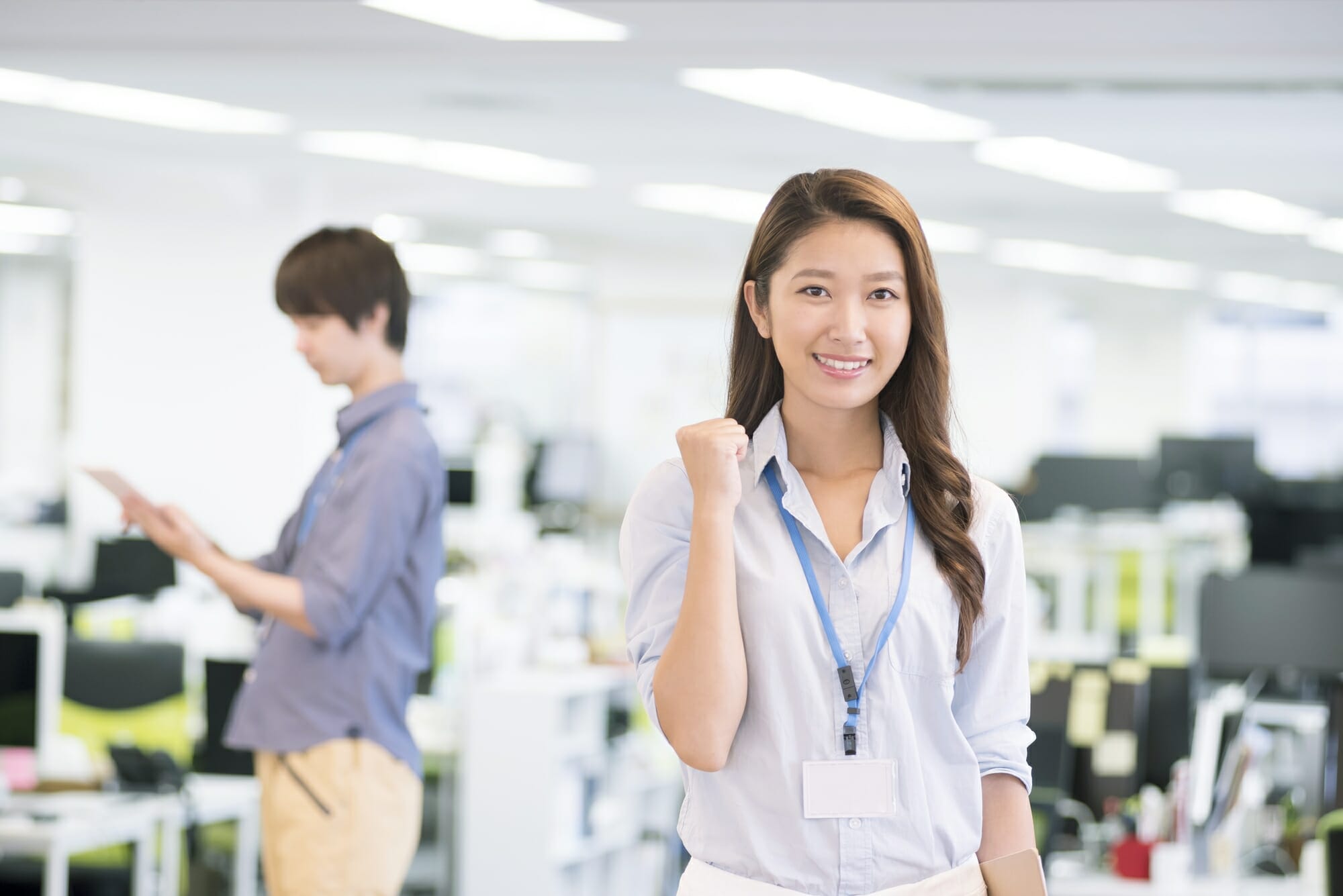 Besides not wearing a suit or tie, what are some of the actions that someone takes during the Cool Biz season at the office?
According to the Ministry of Environment’s Cool choice, the most common are:

A number of actions you can take while at home are:
In summary, Cool Biz in Japan is not only another interesting cultural aspect to experience in Japan, it is also a successful environmental campaign that helps the environment and you to stay Cool.
Interested in working in Japan? Check out Link Japan Careers’ job listing page for all the latest listings and positions available.

Job Search: What do you value in a job in Japan?

Convenience stores and their uses in Japan!