Tochigi prefecture is to the north of Tokyo and Saitama and is a good balance between rural, urban, and accessible to Tokyo.  A favorite for nature and famous historical and world heritage sites, there is something for everyone there.

Tochigi is a landlocked prefecture, north of Saitama and south of Fukushima, bordered by Gunma and Ibaraki.  It has a population of about two million residents.  It is ranked twentieth in size among all prefectures in Japan.  Its location is about 100km (60mi) to the north of Tokyo.  21% of the prefecture is designated as national and prefectural parks.

The Tokugawa clan came from Tochigi and ruled Japan for 265 years.  There are mountains, forests, and rice fields.  In the forests, it’s possible to run into Japanese monkeys (nihon zaru.) 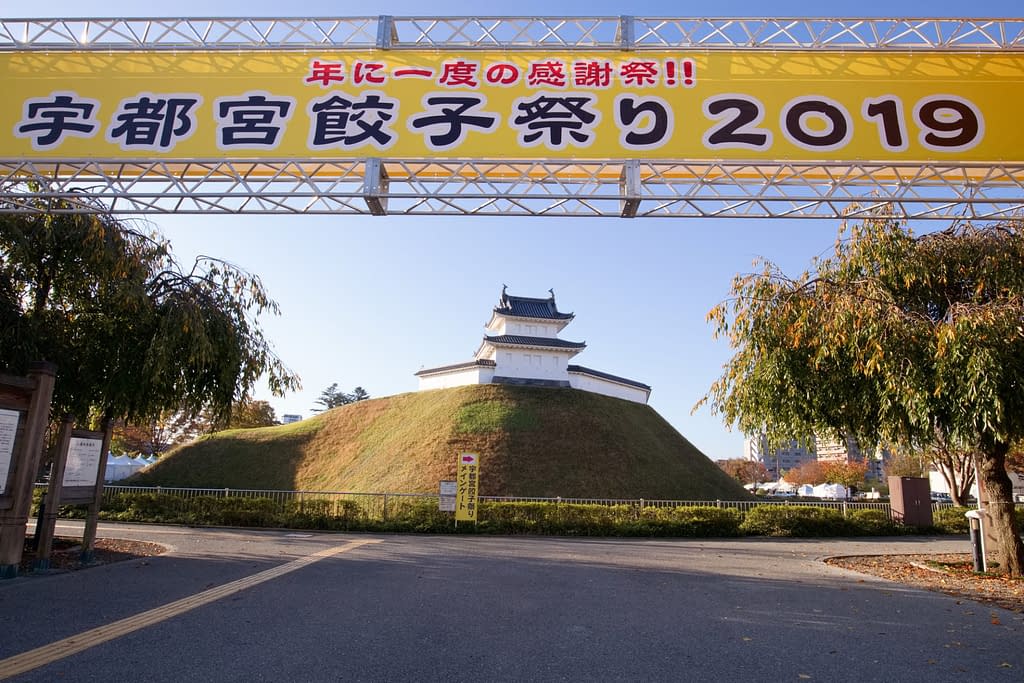 The largest city in Tochigi prefecture, Utsunomiya has roughly over 500,000 residents, with over 800,000 in the greater area, making it the 10th most populated city in the Kanto area.  From Narita International Airport to Utsunomiya Station by train it takes about 2hrs 45min. By Tohoku Shinkansen, it is about 50 minutes to Tokyo Station. For domestic flights to Osaka and Chitose, Fukushima Airport in southern Fukushima is about a one hour drive away.

The Tochigi Brex of the Japan Professional Basketball league have their home games in Utsunomiya.

Due to the expressways and trains converging at Utsunomiya, the city is a hub for cargo transportation by railways, distribution, and industry. The Kiyohara Industrial Complex, the largest industrial park in Japan, is located in Utsunomiya, and major companies like Canon, Honda, Yamato, and Japan Tobacco have plants and offices there.

Because of the large number of manufacturers in Utsunomiya and elsewhere in the prefecture, Ibaraki has a high national share of production of various items. 71.3% of camera lenses, 54.5% of medical x-ray equipment, and 23.5% of dental appliances. 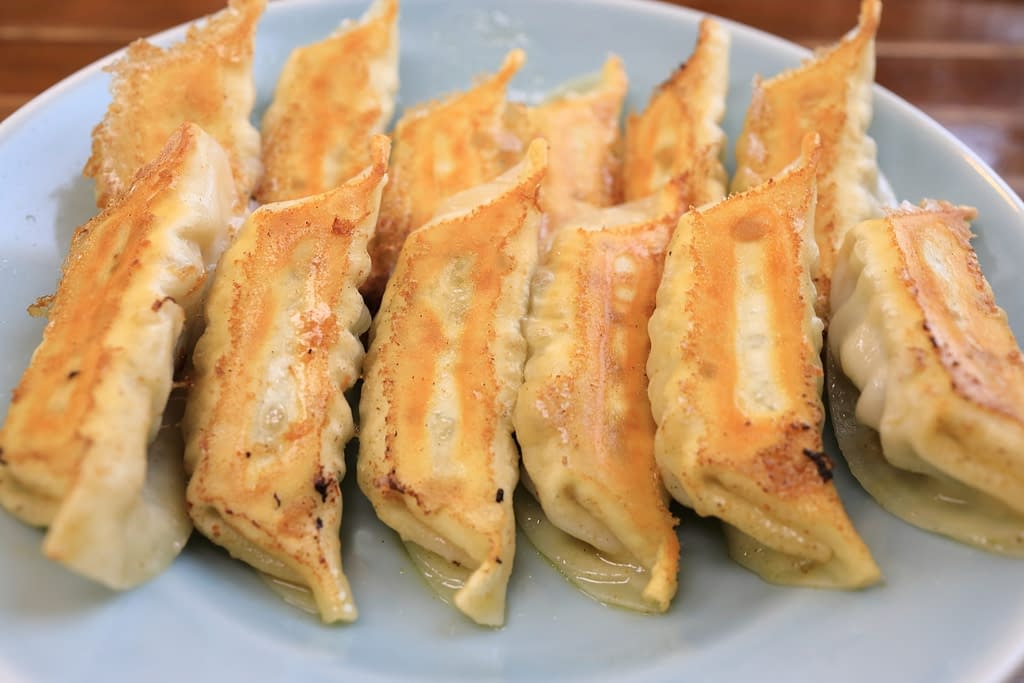 There are over 30 gyoza restaurants in the city centre and there is a Gyoza Festival yearly.

Utsunomiya is also the home of “Bell Mall,” the largest shopping mall in Japan.

Overall living expenses in Utsunomiya a generally similar to other areas in the Kanto region, however, rent prices are on average 54% cheaper than in Tokyo.  A 1K or 1DK near Utsunomiya station would normally be about 40,000~43,000 yen on average. 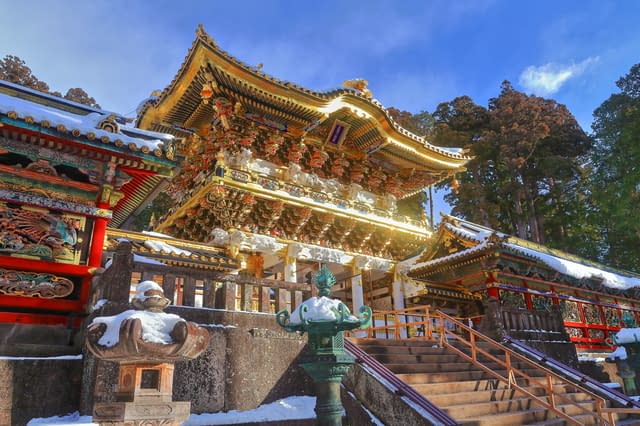 Located in the Nikko National Park, Nikko is a UNESCO World Heritage Site and a popular tourist destination.  Beginning from the 8th century, buddhist and later shinto temples and shrines were raised in mountain forest areas near Nikko.  The town grew around these areas and became a city in 1954.

The Nikko Toshogu shrine is famous for the Three Wise Monkeys (hear/see/speak no evil) at the maosleum of  Tokougawa Ieasu. Rinno-ji temple is the oldest temple built at Nikko, and the Futarasan shrine join it to form the whole of the world hertiage sites at Nikko. 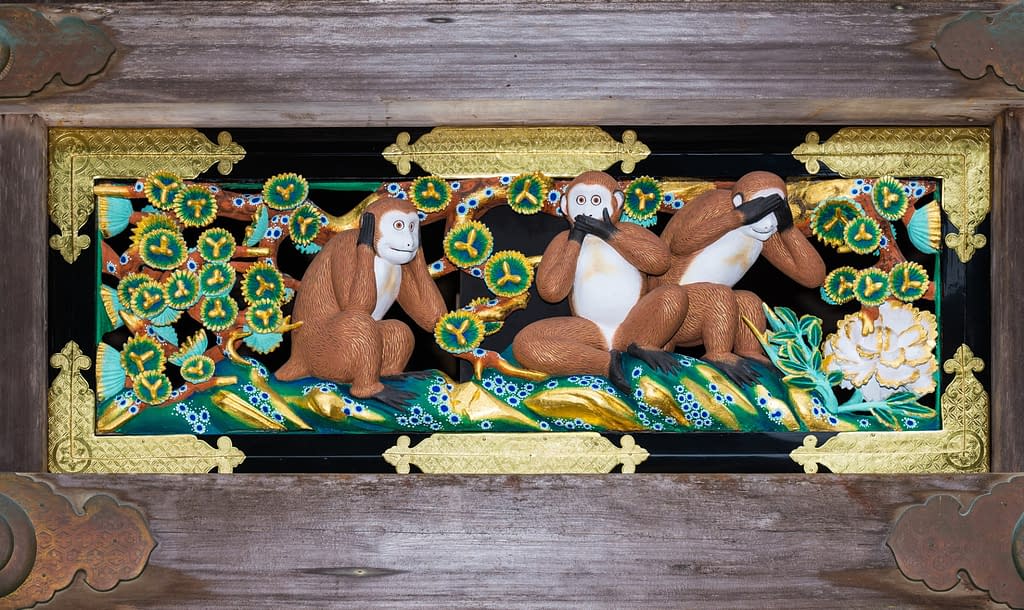 Surrounding the area there are a number of waterfalls that are popular sightseeing attractions. Kirifuri waterfall, Ryuzu waterfall, and Kegon waterfall are all famous for spectacular sights.  Shinkyo Bridge at the entrance to the temples as well as Lake Chuzenji round out some of the famous sights.  There are many hiking trails in the mountains around Nikko. 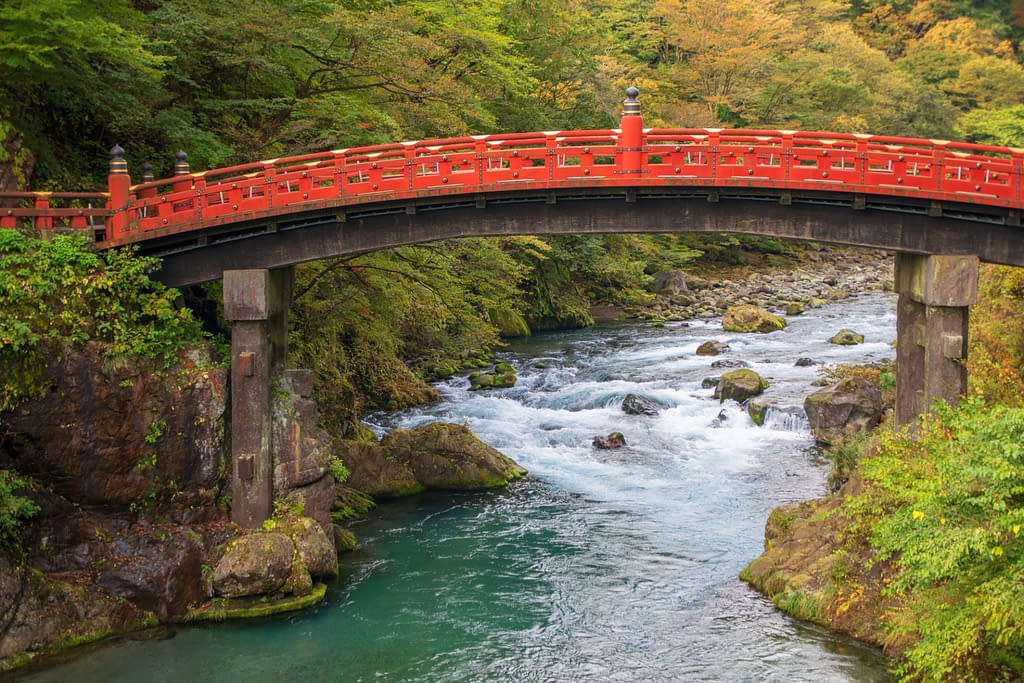 The Ashio copper mine near Nikko was once the source of 40% of all copper mined in Japan.  Opened in the 1600s and closed in 1973, the mine is open for tours of the tunnels and operation.

Since the average temperature in Nikko is closer to that of Hokkaido than Tokyo, (average 11.6C with a low of -0.1C) there is the Kirifuri Ice Arena, which is the home of the Nikko Ice Bucks ice hockey team of the Asia League Ice Hockey. There is also a speed skating oval at the arena.

Tochigi leather is a brand of leather started in 1937 in Tochigi.  Recently is has become popular on Instagram and other platforms because of it’s high quality and vegetable tannins used in the tanning process. 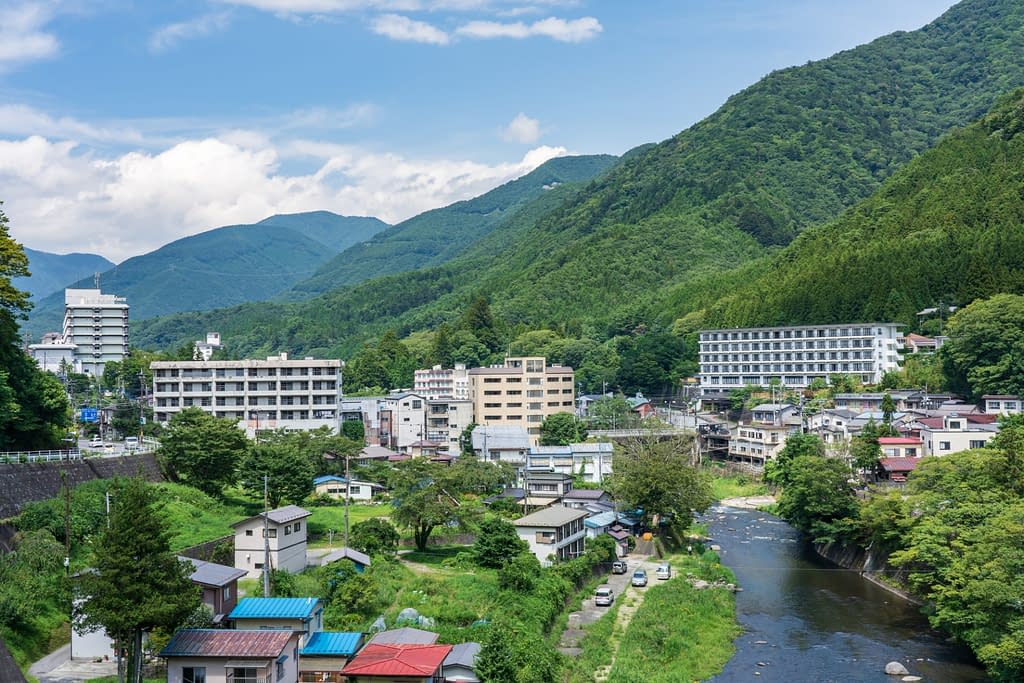 The Nasu area in the northern part of Tochigi is famous for onsen hot springs, sake manufacturing, and is a mountainous region bordering southern Fukushima prefecture.  The local onsen resorts at Shiobara and Itamuro bring in tourists year-round.  The ski resort at Hunter Mountain is a popular ski destination for skiers living in the Kanto area.

For more of our original coverage of various prefectures in Japan, click here.