What are the highest paying jobs in Japan for foreigners? If you’re thinking about working in Japan, this question has probably crossed your mind. In this post, we’ll tell you about some of the highest paid jobs for foreigners in Japan as well as the qualifications you’ll need to get them.

All of the salaries listed are taken from glassdoor.com surveys.

As you would expect, high paying jobs in Japan aren’t as easy to obtain for foreigners as they are for locals. Which is one of the reasons we’ve put this post together. Whether you’re already living in japan, or you’re applying from outside of Japan, we want to increase your chances of getting a high paying job.

A good salary is one that gives you financial freedom and enables you to save. As a rule of thumb, a good salary in Japan is around ¥4,000,000.

Summary Of The Highest Paying Jobs For Foreigners In Japan

Here are 11 of the highest paying jobs for foreigners in Japan, keep reading further down for more details on each one. 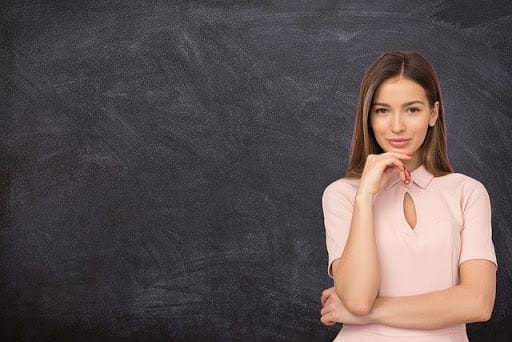 Are you a native level English speaker, fluent in Japanese, holding a bachelor’s degree and an ESL certificate?

If so, teaching is a great career in Japan for you.

You could also get a job as a business English Teacher. You’re likely to make a higher salary in this job than in a school.

If you think this is right for you, take a look at our education jobs page to see if there’s one you like. 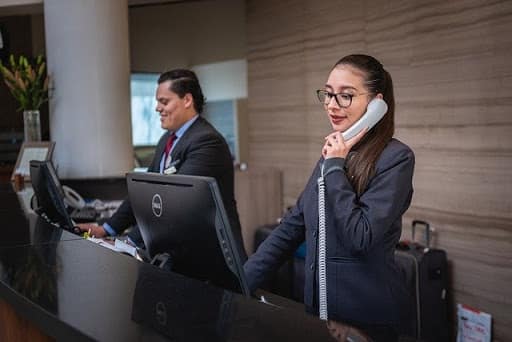 If you’re good at speaking Japanese, a customer service job can be a very rewarding career and one of the highest paying jobs in Japan for foreigners.

The country has lots of hotels, cafes, restaurants, call centres etc, so there’s no shortage of work in this industry.

And, if you have multiple languages under your belt, you’ll be able to provide great customer service to tourists as well as locals. Meaning, owners will be more inclined to hire you.

If you know anything about Japanese drinking culture, you’ll know there are plenty of jobs in bars too.

So, customer service could be a great job for you in Japan or an ideal first step on the ladder until you find something you’re really passionate about. 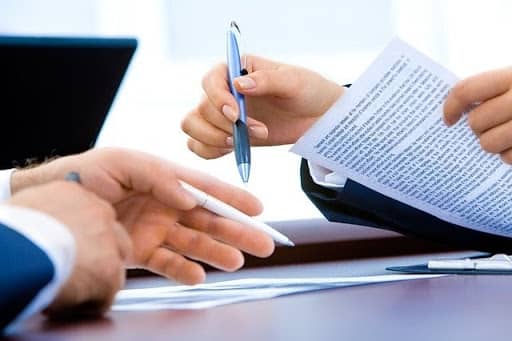 Are you a good communicator with good listening skills and strong sales skills, as well as the requirements listed above? If so, a job in recruitment in Japan could be ideal for you.

Recruiters are experts at matchmaking job seekers with employers. It’s a good job that benefits people and the economy, and good recruiters can earn a lot of money.

If you have any experience in recruiting or HR as well as a degree and great Japanese and English language skills. This can be a very lucrative career.

If you have an engineering background, you could land yourself a great salary in Japan.

Whether you’re a software engineer, a mechanical engineer, or any other kind of engineer, it’s a highly sought after skill set that pays a good salary all over the world.

And, Japan is no different. They’re known for their technology and machines, so you’re likely to be working on interesting projects too if you get in with the right company.

Marketing & Sales can be a great job in Japan for foreigners. Marketing & sales involve promoting goods and services, including market research and advertising.

There are lots of marketing jobs in Japan, and If you’re good at it, you can make a lot of money. Depending on what area of marketing and sales you specialise in, it can be a very interesting and enjoyable career too.

You’ll need to be creative, a good communicator and good at speaking Japanese to do well in marketing.

If you have dual language skills and experience in the IT industry, this can be one of the highest paying jobs in Japan for foreigners.

IT professionals test, build, install, repair and maintain both hardware and software on complex computer systems in one or multiple locations.

It can be very well paid if you have a high up position too. Take a look at our IT job listings if this looks right for you.

Another great job in Japan for foreigners is a business analyst.

Business analysts work to improve the systems and processes of business. Through research and analysis, they come up with solutions to business problems.

If you already have experience in a role like this and are fluent in Japanese, you can make a great salary in Japan in this job.

A risk analyst can be one of the highest paying jobs in Japan for foreigners. A risk analyst is usually a function in a large organisation (where there is no shortage of money).

Risk analysts predict trends and risks that threaten the success of an organisation. They then pass on this information to senior management, who can make data-led decisions around their risk analysis.

To land a risk analyst job, you’ll need to be excellent at speaking Japanese and have previous risk analyst experience.

Are you great with machines? If so, being a mechanic can be another one of the highest paying jobs in Japan for foreigners. Mechanics maintain, repair and restore all kinds of motor vehicles.

Mechanic salaries can vary. For example, a plane mechanic will earn more than a car mechanic because there’s a higher level of responsibility involved.

Being a doctor is one of the highest paid jobs in Japan. Moreover, it’s a noble profession, and you will be respected by all. Doctors diagnose and treat medical conditions. As you’ll already know, to be a doctor, you will need to be very highly qualified. You will likely be working long hours too.

But, if you like helping people, you’ll find it very rewarding. You’ll be paid handsomely too.

Unsurprisingly, banking is one of the highest paying jobs in Japan for foreigners.

Just like everywhere else in the world, Japanese bankers make a lot of money.

So, if you have experience in banking (especially investment banking) and are fluent in English and Japanese, you could land yourself a really well-paid job in Japan.

Are You Looking For A High Paid Job In Japan?

At Link Japan careers, we specialise in finding jobs for foreigners in Japan. Why not head over to our jobs page and see if we have any jobs that are right for you in Japan. Alternatively, contact us if you have any other questions about high paying jobs in Japan.